What Are Dewclaws and Does My Dog Need Them? 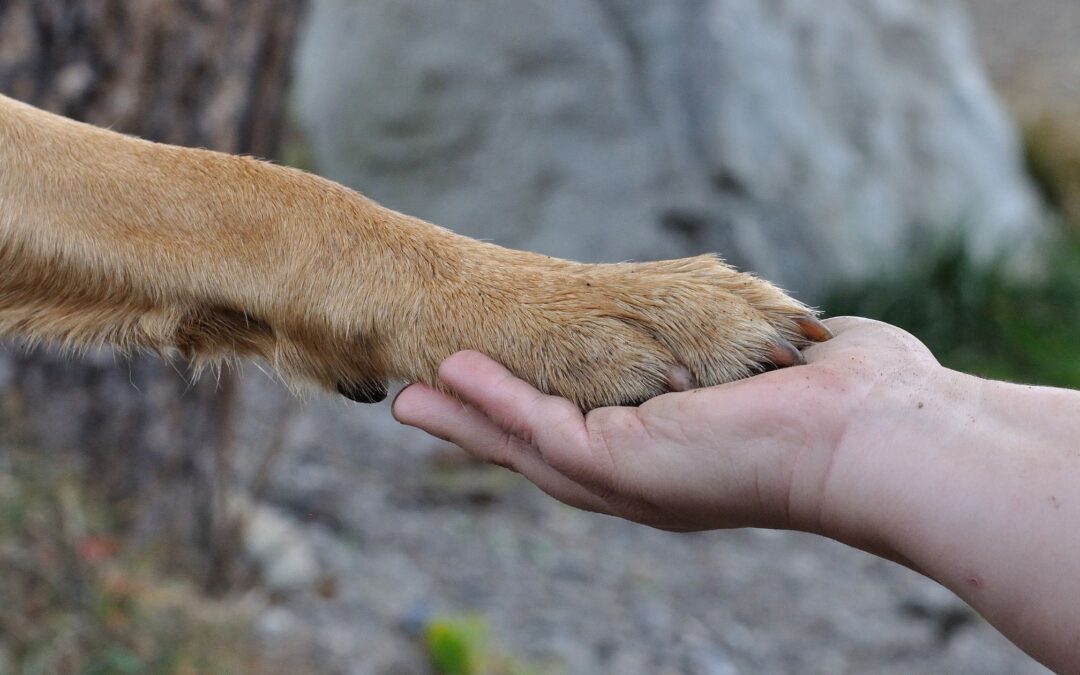 Should I get my dog’s dewclaws removed?

If you’re new to puppy parenthood, you might be wondering, “What are dewclaws and does my dog need dewclaws?” In simplest terms, dewclaws are a dog’s thumbs, but they’re located on the inside of a dog’s lower leg. Some dogs even have rear dewclaws, like the Great Pyrenees, which actually has double dewclaws on their back legs. So let’s dig into why some people get their dog’s dewclaws removed, and others don’t.

10 Things To Buy Before Adopting a Dog >>

Do dewclaws serve a purpose?

Dewclaws are functional! Dewclaws come into contact with the ground when a dog is running. If you look closely, you’ll notice their front feet bend to the point at which their dewclaws touch down. Dewclaws help provide extra traction and balance. Some dogs also use their dewclaws to help them hold objects down while chewing (like a toy or a bone).

In other dog breeds, dewclaw removal is done to prevent injuries. It’s more common for veterinarians to remove loosely attached double dewclaws or rear dewclaws for this purpose. Hunting dogs will usually get their dewclaws removed so they don’t get damaged while trudging through brush.

Here are some other reasons people think it’s best to remove a dog’s dewclaws.

Others prefer to keep dewclaws because of the purpose they serve (noted above). Veterinarian, Dr. Chris Zink, noted in her article “Do the Dew(claws),” that removing dewclaws can damage the dog’s lower leg, as dewclaws are needed for support while running.

Removing a dog’s dewclaws is debatable, and should be discussed with your veterinarian.

Where should I go for dewclaw removal?

Sometimes breeders remove dewclaws before the puppies even go home. But you should call your veterinarian if you’d like your dog’s dewclaws removed. If dewclaws are not removed a few days after birth, they can also be removed while the dog is getting spayed or neutered (while under anesthesia). But if your puppy tears or injures a dewclaw before that, you should talk to your vet about getting them removed in order to prevent it from getting injured again.

How to care for and maintain dewclaws.

Treat your dog’s dewclaws like you do their other nails—trim them when needed. But pay special attention to the dewclaw to make sure it doesn’t become ingrown.

Be the first to know about new products, exclusive offers, expert advice, and more! Enjoy 10% off your order when you sign up*.